On the 13th March, Google announced via Twitter that it had rolled out its March 2019 Core Update. Danny Sullivan, Public Liaison for Google followed on from the Tweet, stating that the process began on the 12th March. Some industry blogs have dubbed the update as the Google Florida 2 Update, although it has no connection to the 2003 Florida update.

WHAT IS THE CORE MARCH 2019 ALGORITHM UPDATE?

Google makes changes to its algorithms on the daily, generally, in the form of small updates that are designed to improve its results. In the past updates such as Penguin, Panda, Pigeon and the ‘Medic’ Update have addressed specific issues in Google’s algorithms. The Core March 2019 Algorithm Update differs, however, as such an update consists of a change to the main search algorithm itself. With 200+ ranking factors used to measure sites, it’s unknown specifically as to what the update tweaked. Google has reiterated that such updates do not target specific niches. 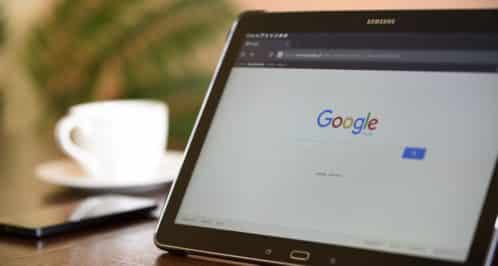 HOW HAS THE UPDATE AFFECTED RANKINGS?

The March 2019 Core Update has seen some gains and losses across the web. There is still much speculation around the update’s impact, though some of the websites previously impacted by the ‘Medic’ Update last August have reported being affected again.

So what does this mean for your ranking, do you ask?

Although a minority of websites have reported changes, the update is likely to not have affected rankings too much at all. If you do find that your website has experienced changes in its ranking, Google has advised:

“We suggest focusing on ensuring you’re offering the best content you can. That’s what our algorithms seek to reward….If you understand how raters learn to assess good content, that might help you improve your own content — and, in turn, perhaps do better in search.”

“Following Googles guidelines, focus on building great content with fab content writers, and, avoid blackhat methods. This is a great way to stay above the wave of Google algorithm changes.”

If you’ve noticed a drop in your website’s ranking, there are a number of ways that Chetaru can help.

How To Set Up A Homepage In Wordpress

A no-nonsense digital marketing agency which develops websites, builds apps, creates content, boosts SEO and delivers a full range of digital services at a fraction of the cost of an internal marketing department.