Faye is one of the Fastest Growing Private Companies in America listed on the Inc. 5000. They sell, develop and innovative scalable business software that can be implemented quickly and easily to help businesses prosper and grow.

We began working with Faye in 2014 and since then we have helped them with website redesign, logo design and SEO.

Take a look at how we built a powerful digital presence for Faye, one of the fastest-growing private companies in America.

If these are the kinds of results you’re looking for with your website and digital marketing, please get in touch so that we can help you significantly grow your business

Faye is a software implementation business. They became aware that their existing site was no longer fit for purpose when they found that the site took over ten seconds to load. An unacceptable time to wait. As a result, they decided to approach Chetaru.

They had previously worked with us on web, app and graphic design projects. Chetaru created a new fast loading, highly usable site. Boasting advanced menus and form functionality. As well as the successful integration of SEO from the existing site. 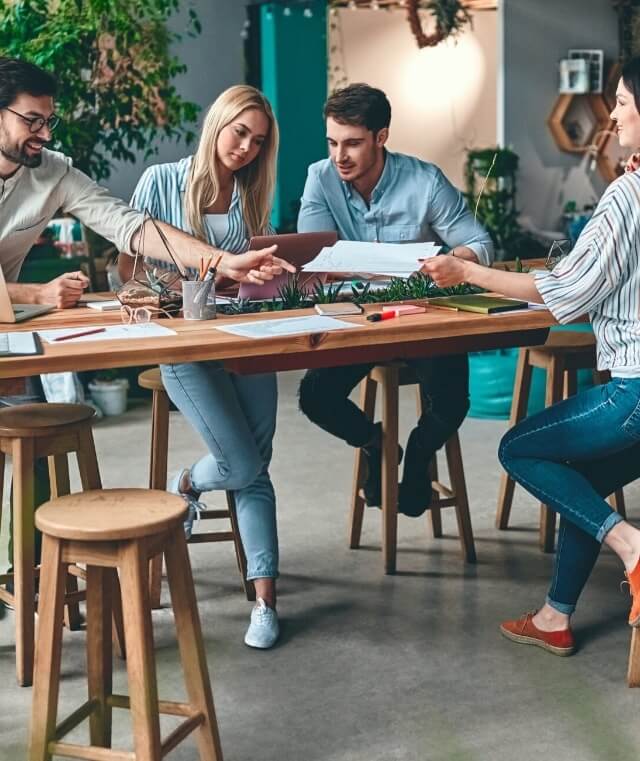 Faye Business Systems Group (Faye) is changing the international implementation of software for businesses. And challenging the traditional approach used by most software companies. Faye offers a different approach. Allowing our customers to gain the most substantial ROI possible.

Faye creates systems that work in tandem with other software. And systems that are fast, communicative and supportive.

Slow loading and un-necessary code. Just some of the issues of the existing site

The old website was very slow and furthermore contained a lot of unnecessary code. The site also took more than ten seconds to load. This is unacceptable because many users will not wait this long. And are likely to abandon the page. 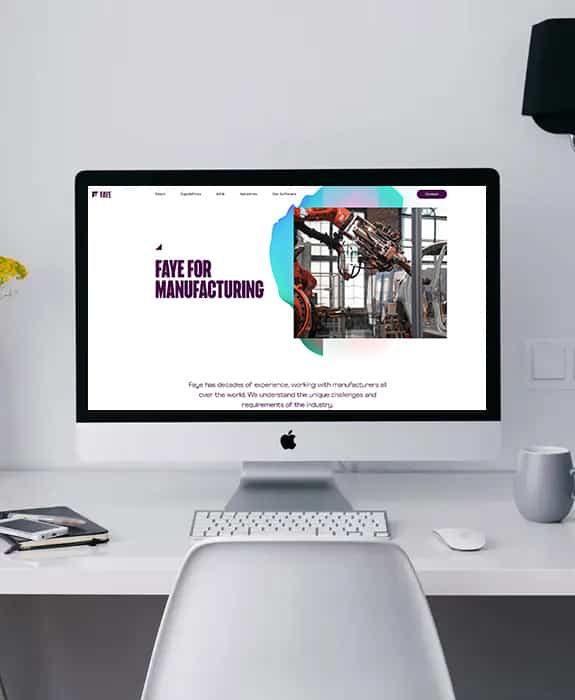 Fayedigital had successfully worked in the past with Chetaru on web, app and graphic design projects. As such, the choice for them became easy

Faye had been working with Chetaru since 2012 on a range of projects. Such as web design and development, app development and graphic design. They were well aware that the existing site needed replacing. They approached Chetaru who recommended a WordPress managed site with Visual Composer. This allowed easier content updates.

Because the existing site had many pages, it required a comprehensive menu. Which not only looked good but is also easy to use. For this reason, Chetaru used Uber Menu which was able to fulfil these requirements. The new site also used act-on forms to capture leads. Which could be customised according to the new design. The existing Faye site ranked well and achieved lots of visitors. So, the team ensured that SEO remained stable for the new site. Achieved by successfully implementing new URLs, re-directions and on-page SEO as necessary. 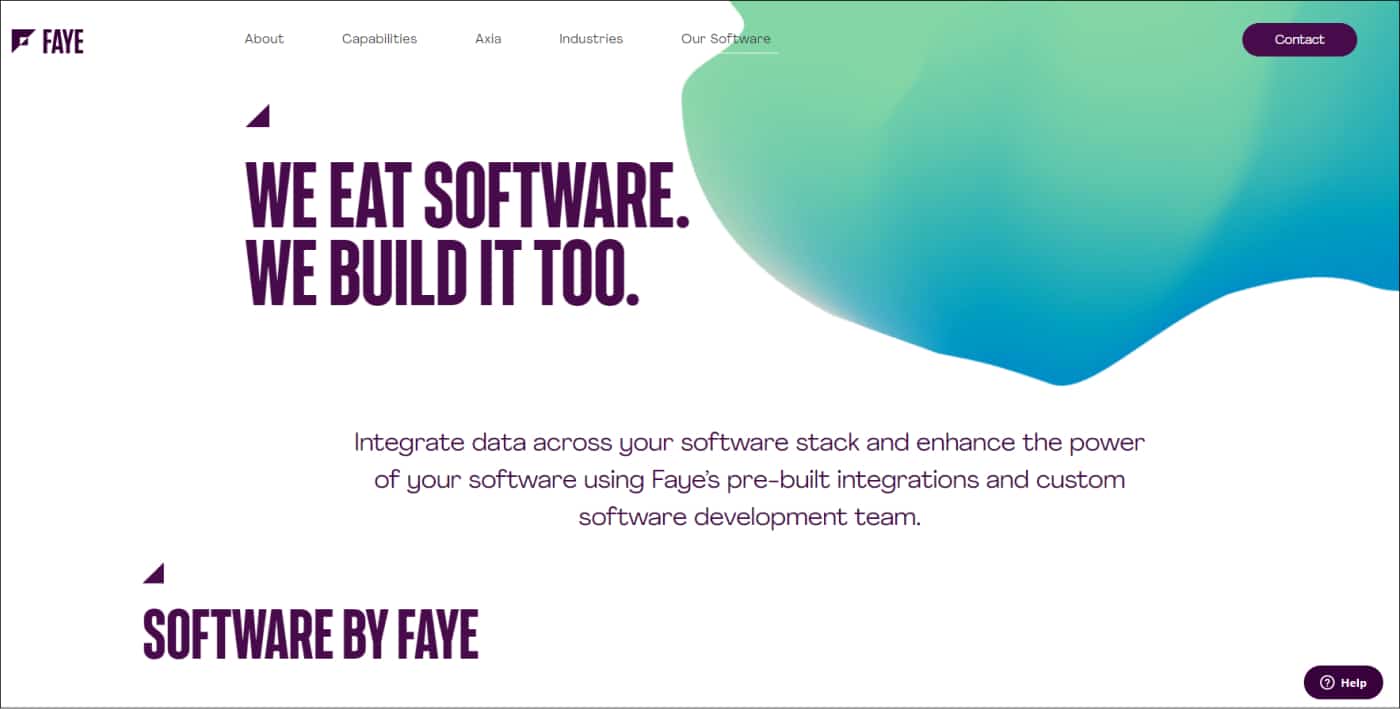 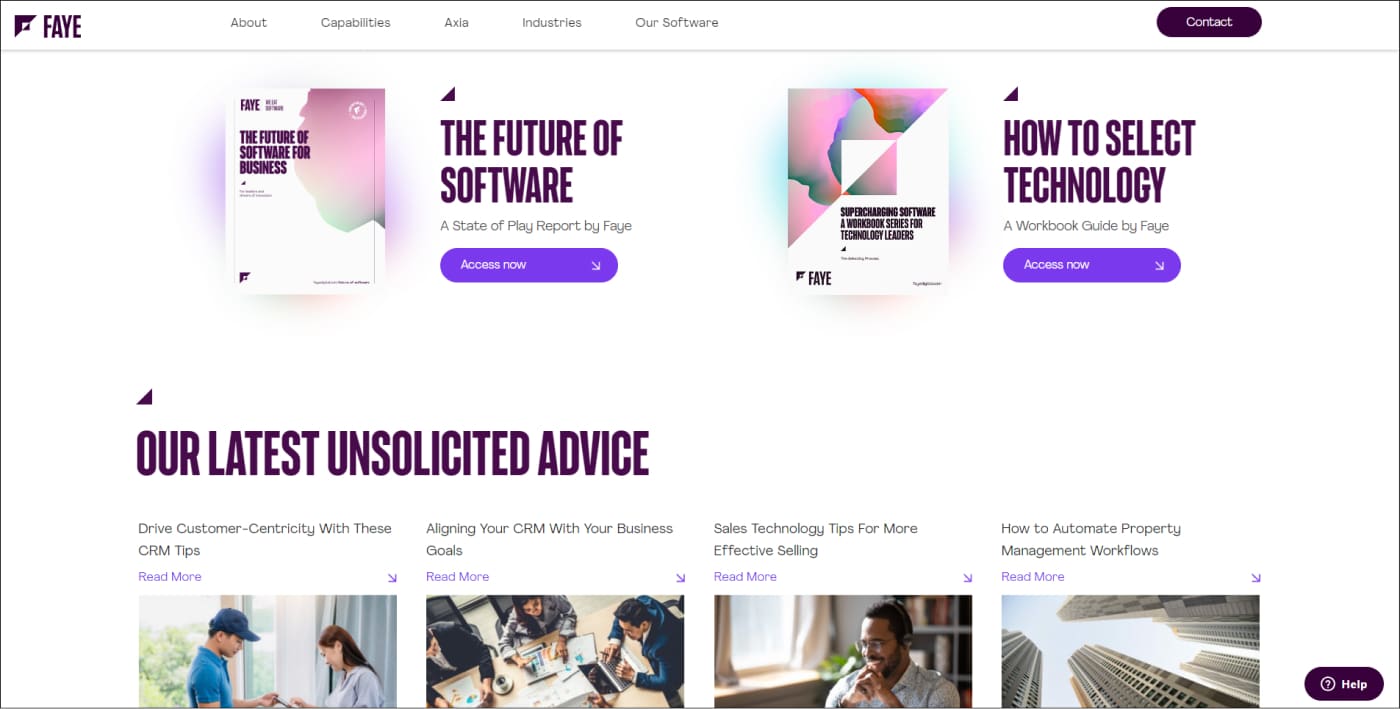 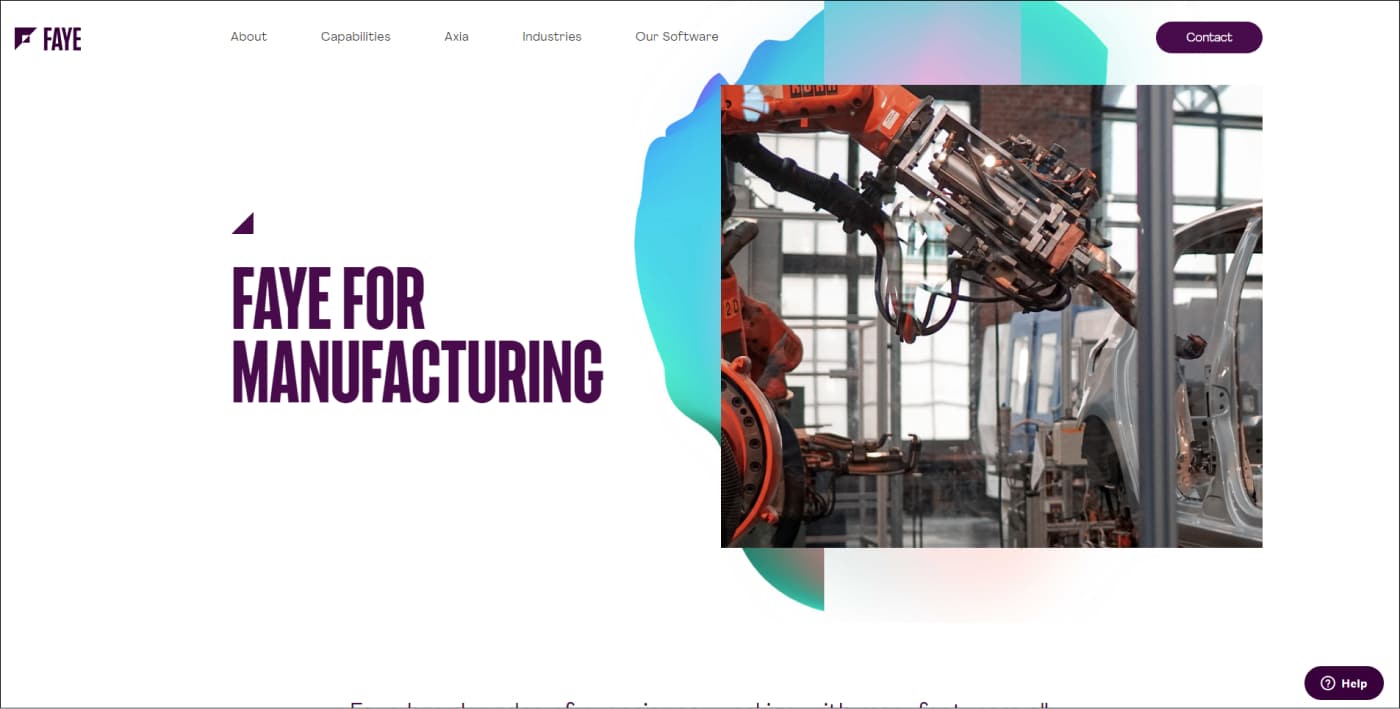 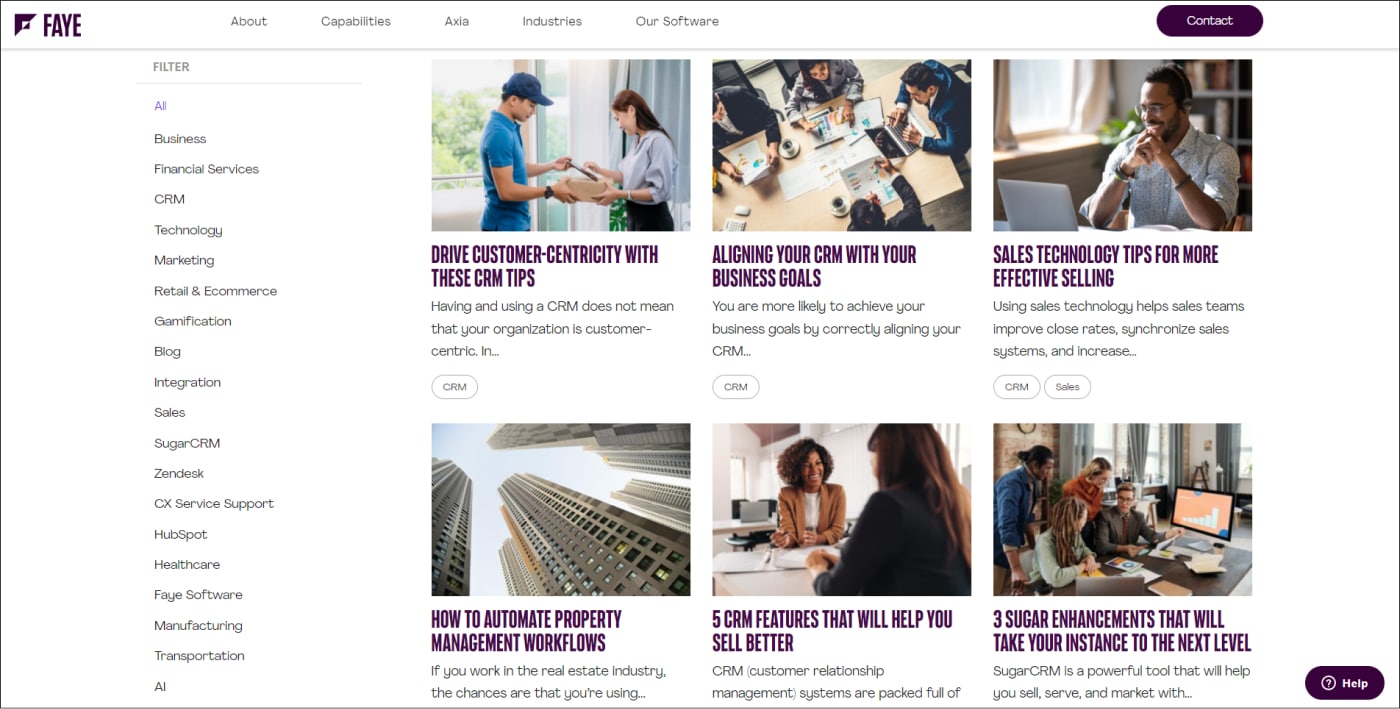 Chetaru played an important role in the development of Faye Digital’s custom WordPress website. Faye Digital is a digital marketing agency that provides a wide range of services, from social media management to SEO and website development. The company approached Chetaru with the goal of creating a website that would be both informative and user-friendly.

Chetaru helped to create a custom WordPress website that meets all of Faye Digital’s needs. The site is easy to navigate and includes all of the information that potential clients would need. Thanks to Chetaru, Faye Digital has a professional online presence that helps them to stand out in the competitive world of digital marketing.

Technology, tools and resources used are:

If these are the kinds of results you’re looking for with your website and digital marketing, please get in touch so that we can help you significantly grow your business

Fill the below form to discuss your requirement in more detail

A no-nonsense digital marketing agency which develops websites, builds apps, creates content, boosts SEO and delivers a full range of digital services at a fraction of the cost of an internal marketing department.

FYI this website uses cookies to improve and customise your browsing experience. While they are not the sweet circles of deliciousness you’d prefer to accept into your life, they do make your browsing experience SWEET. By clicking accept, you agree to the use of cookies on your device. If you need a bit more info before you commit, take a look at our Privacy Policy. AcceptNoPrivacy policy